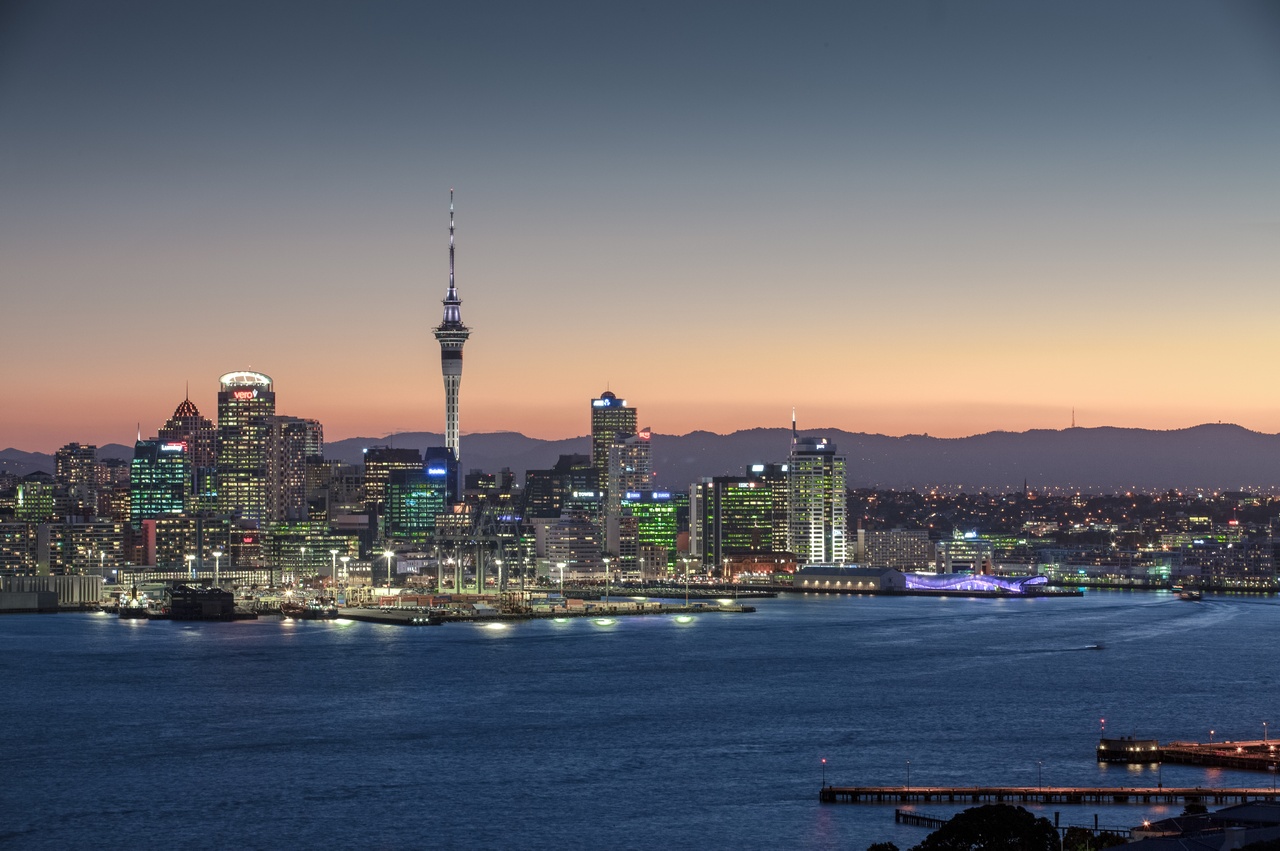 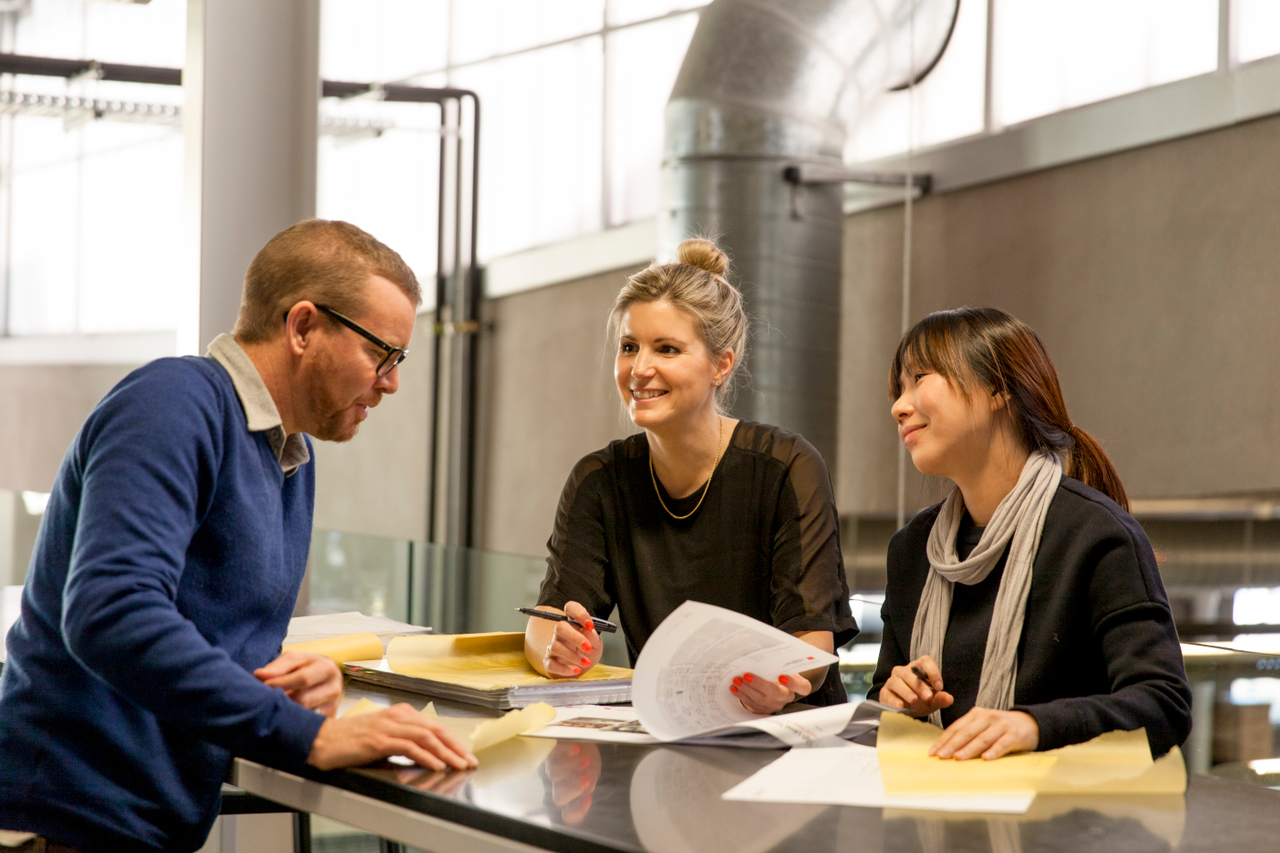 Ready to begin your journey?

Drawing upon his practical experiences as an entrepreneur, his strong academic background, and through his years of dedicated service and proactive leadership as an elected member of Council, Wayne Huang, the Founder and Principal of the Institute of Commercial Education (NZ) Ltd, has demonstrated an unyielding commitment to improving the quality and availability of education found in New Zealand while tirelessly working to make New Zealand an international education destination.

Arising from his own experiences as a first generation Chinese immigrant to New Zealand, Wayne has also made it his goal to eliminate ethnic barriers and to facilitate international cooperation. In an effort to accomplish these goals, Wayne has created a holiday study programme for international students and established the Institute of Commercial Education as the overseas training centre for Sun Yat-Sen University and Guangdong University of Finance & Economics.

In recognition for his twenty years of dedication and service to improving education and international cooperation, Wayne was:

Wayne has also earned his Masters of Commerce in Economics with Honors from the University of Auckland and his Bachelors of Science from China.